By 2020, the number of connected cars will reach a quarter of a billion, Gartner predicts. Can you imagine? 250.000.000 cars on the road will be able to communicate not only to one another, but also with the traffic infrastructure acquiring information pertinent for safe and efficient driving such as road and weather conditions, optimized fuel consumption, and the like. However, is that all we want from a car? With limitless connectivity and practically autonomous driverless technology, passengers (and drivers now turned passengers) will have more time and need for entertainment, interaction, and conversation. 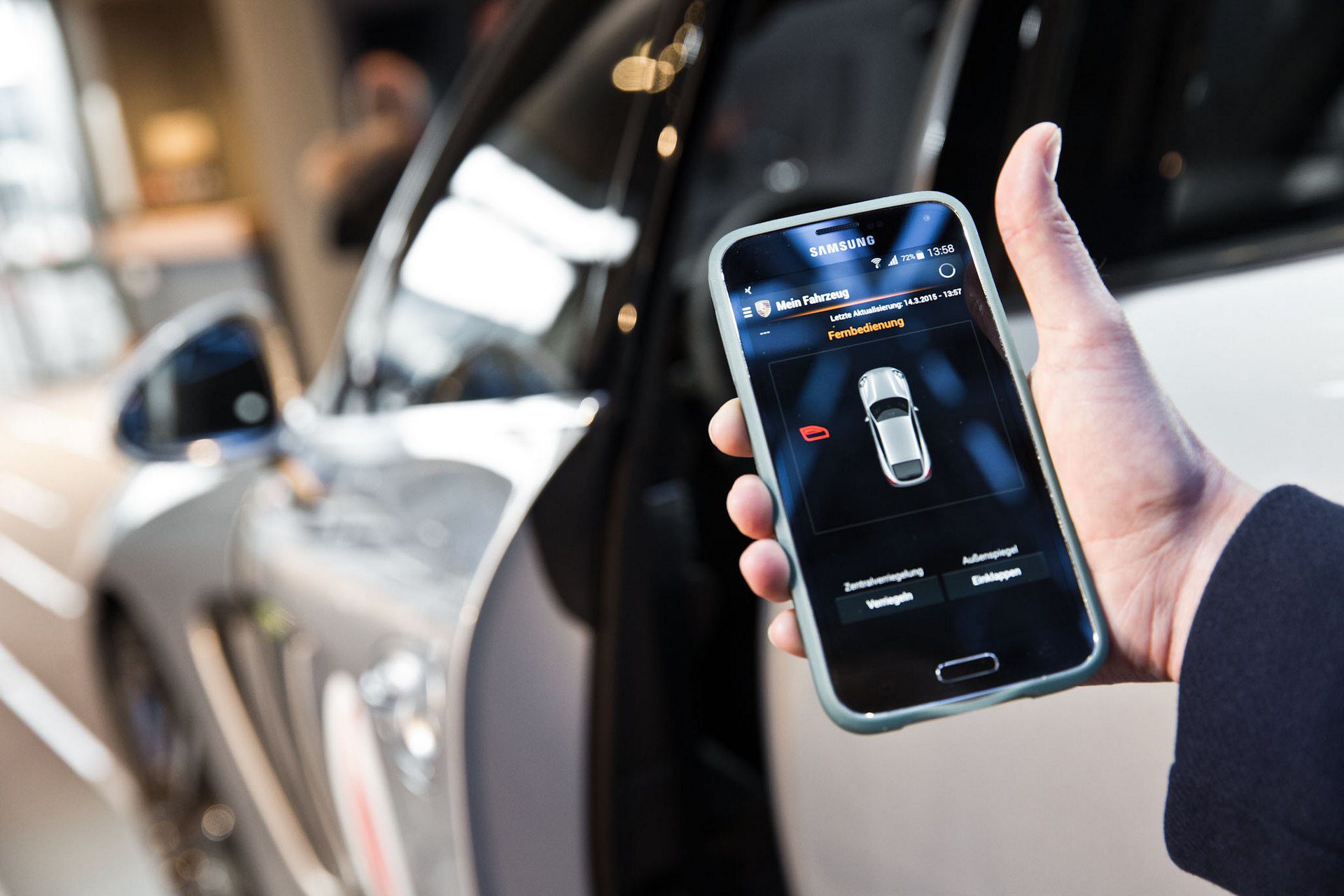 According to MaRS, “the connected car, together with connected media services, is capable of learning and predicting the user’s wants, needs, and entertainment preferences”. That means personalizing driving experience is crucial in the age of ever-diminishing need for a human driver. This is where IoT comes into play. By tirelessly collecting data, your connected car will be able to distinguish between different drivers as soon as they sit. Aside from preset music stations, temperature, and seat adjustments, the connected car will also be able to deliver navigation tailored to the driver with the system getting “smarter” as it learns preferences.

So let’s examine how the infotainment feature will shape the way we look at the dashboard in our connected cars.

A “connected” car refers to any infotainment in-dash system that can send and receive updated information wirelessly via the internet. These systems usually have touch screens and offer voice control, but they vary widely in terms of capabilities and support for smartphone apps. Each automaker offers its own system, and there are often several different infotainment systems within a single car line.

In the past, the primary differentiator between infotainment systems has been whether the car has its own built-in cellular connection or relies on the driver’s smartphone to connect to the internet. However, as updated mapping and other software in the car have become more important, more automakers are including what they call “wireless modems” (meaning a cellular data connection). Many analysts predict that, within the next two years, most new cars will be connected.

Connected cars with built-in wireless connections can take advantage of options such as the ability to start or unlock the vehicle from anywhere, track teenage drivers and enable anti-theft features, such as remotely stopping a stolen car.

Connected car systems no longer automatically include onboard navigation systems. With free smartphone-based navigation programs, which are continually updated, companies like Mitsubishi have moved away from such expensive options, instead allowing new owners to display navigation information from their phones on the car’s in-dash display.

Nevertheless, built-in navigation systems have the advantage of working even when there’s no cellular coverage. And higher-resolution built-in nav-systems are necessary for future semiautonomous and fully autonomous driving features, so smartphone apps will not completely replace such services.

While drivers can use a few selected smartphone apps, like Pandora, in most infotainment systems, all-in-one apps like Apple’s CarPlay are now more popular. CarPlay mirrors a preselected group of apps in a series of screens designed for easy legibility and use on a connected car’s LCD screen. CarPlay apps include maps, music, and messaging programs. CarPlay works with iPhone 5 or later models, and a Lightning cable is recommended so that the phone’s power doesn’t run out. Also, for safety purposes, the phone’s screen remains locked while it’s plugged into the car.

Android Auto is Google’s answer to CarPlay and boasts many of the same features, such as navigation and voice control, as well as a wider array of apps, all of which are available on the dashboard screen when an Android phone is connected. Android Auto also now offers the wildly popular Waze live traffic and navigation program.

Like Apple’s CarPlay, Android Auto is now available in scores of vehicles. Most cars with connected in-dash systems are now compatible with both. Google’s software is subject to the same restrictions as Apple’s when it comes to controlling aspects of the car, but it tends to be faster for navigation.

Voice recognition isn’t new to cars; it’s been in navigation systems for years. And today, through a connected smartphone, you can even access Apple’s Siri or Google Assistant. But in those cases, voice commands are limited. They can’t be used to remotely start a car or open its windows. Siri can’t even change the radio station.

Amazon’s Alexa, on the other hand, is intended — via specific commands or “skills” — to interact with thousands of connected devices. It can turn on lights, open door locks or order pizza. And now it’s being used to connect living rooms to cars.

Automakers — including BMW, Ford, Hyundai, and Nissan — are adding Alexa to their vehicles. In most implementations, Alexa skills are strictly one-way — from the home to the car — and piggyback on existing car apps. In other words, calling out Alexa triggers the phone’s app, so options are limited to a subset of what’s available on the phone. You can ask Alexa to flash the car’s lights, for example, but for other instructions, such as starting the car remotely, you also have to enter a spoken PIN.

However, Panasonic revealed that it was working with Amazon on natively embedding Alexa in connected cars at CES 2018. Panasonic’s automobile future for Alexa won’t just be limited to basic questions about the weather. The voice-recognition software could also potentially be used for adjusting the interior car environment, for example, heating, radio, navigation and more. In addition, the same technology could be used to alter the home environment while the user is on his or her way home. With Alexa in the car, a driver might decide to turn on the air conditioning at his or her house while driving home. Phone calls, text messaging, and writing emails could also all be done via voice control, ensuring that the driver’s hands remain firmly on the steering wheel.

As automotive technology moves forward, so do we. Come to our repair shops in Hamilton and Oakville today and be sure that we will take excellent care of your car! 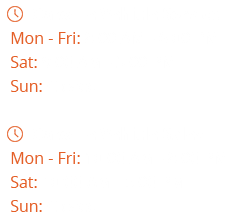